Get Best Business Insurance Agents and Protect Your Business 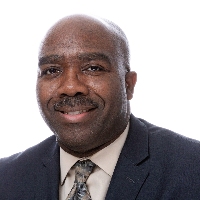 “Coverage you can trust.” 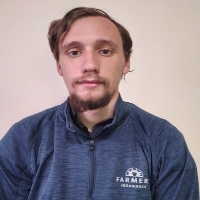 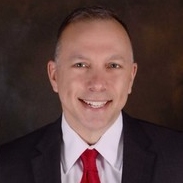 I am a driven, organized, and outgoing person. I enjoy public service and helping others reach their goals. 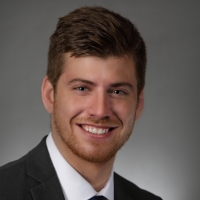 With a population of over 10 million, Michigan is the tenth most populous state in the United States. It is also home to some of the most popular tourist destinations in the country, including Mackinac Island, Detroit, Traverse City, and the Upper Peninsula.

However, Michigan is not without its dangers. The state has a high crime rate, and its winters are notoriously harsh. The Michigan lake frequently affects the state’s weather, especially during severe winters with a lot of snow. Similarly, crime rates in Michigan are higher than the national average, and Detroit is one of the most dangerous cities in the country. Michigan also has a problem with wildfires. In Michigan, firefighters respond to 10,000 to 12,000 wildfires each year. This makes getting insured in Michigan a must, especially if you live there.

Despite its dangers, Michigan is a beautiful state with a lot to offer. To truly make the most of your time in Michigan, choose a local insurance agent and get insurance for you and everything you love right away. 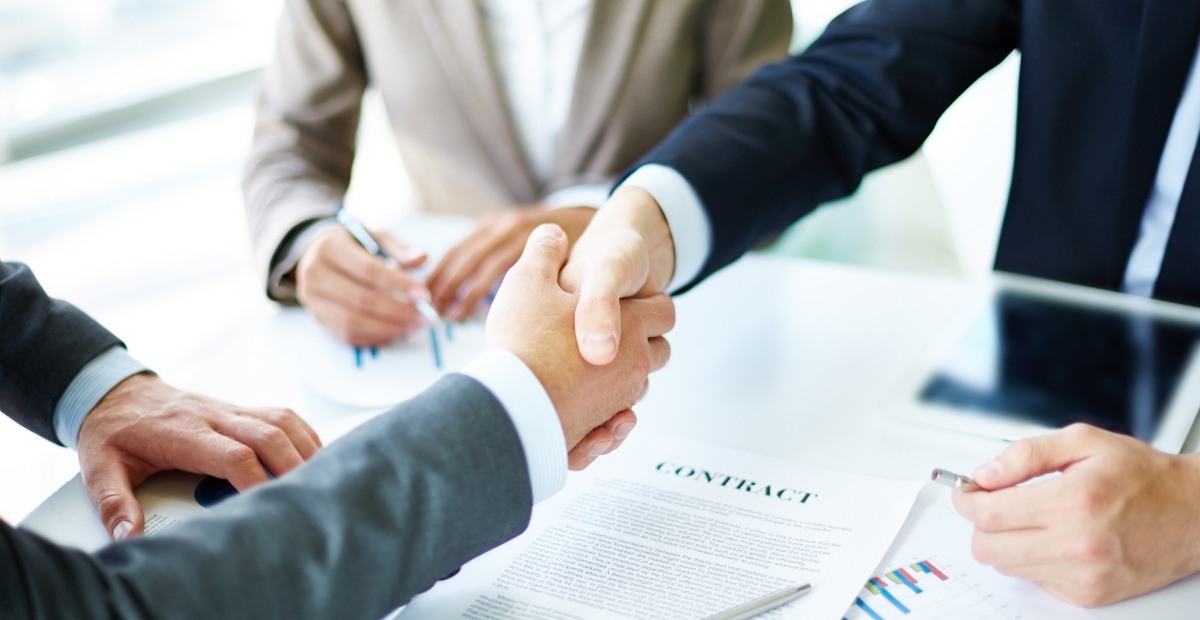 The Power to Choose- Talk to an agent or five, the choice is yours! Get multiple quotes and pick the one you like best.

Hassle-free process– No unwanted calls. Book free consultations with only the ones you choose.

Purchasing a business insurance policy is a very important decision for you and business. Deciding on which coverage you should get is also equally important.

Here are the popular business coverage options in Michigan to help you understand and choose the best insurance.

A typical small business in Michigan can expect to pay $300 to $5,000 a year for general liability insurance. The cost of ultimate liability coverage from one company to the next varies widely based on the SIC code or the insurer’s own GL rating classification system. Other factors used to determine insurance cost trends include the nature of the business, physical location, prior claims experience, and years in business.

How much does business insurance cost in Michigan?

Every business has a different insurance requirement. Therefore, business insurance costs in Michigan are anywhere from $100 to $1,000 a year, depending on the type of business.

Laws regarding business insurance requirements vary by state. As a small business owner, you are legally required to have workers’ compensation insurance. You can learn about and purchase the coverage ideal for your business.

What type of insurance is best for a small business?

General liability insurance is the best type of business insurance for small business.

What is a general liability insurance in business in Michigan?

General liability insurance is one of the most essential policies a Michigan business owner should have. This policy helps you protect your business and provides financial security.

Is general liability insurance required by law in Michigan?

What is the minimum insurance coverage required in Michigan?

What is included in commercial insurance in Michigan?

Commercial insurance helps you to protect your business from costly expenses like theft, property and auto damage, client lawsuits and coverage for employees.

Find a Local Insurance Agent Near You

Connect with a local agent online to help you with your insurance needs. 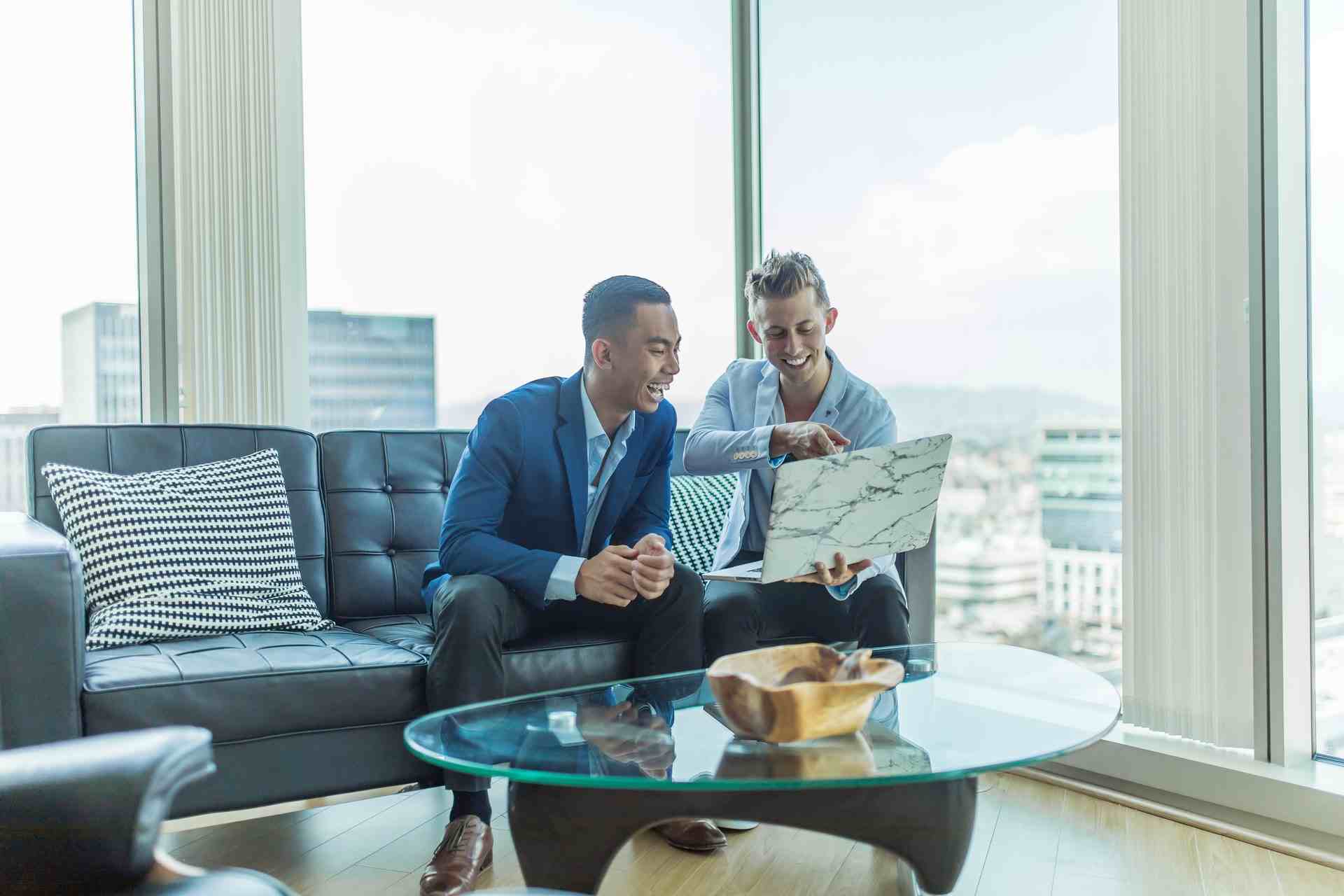