Is This Insurance Giant the One for You? | ⭐️⭐️⭐️⭐️

Connect With An Expert

TLTR: Agency Height here presents a brief review of GEICO insurance. We outline the pros and cons of choosing GEICO as your insurance carrier. By the end, we think you’ll have a good idea of whether GEICO is right for you.

GEICO (The Government Employees Insurance Company) is one of the top insurance companies that come to mind when someone says “insurance.” You probably know the company through its beloved GEICO Gecko®. GEICO is mostly popular for its auto insurance policies. In fact, they insure more than 30 million vehicles, according to their company’s website data.

GEICO was founded in Fort Worth, Texas in 1936 by Leo and Lillian Goodwin amid the Great Depression. Over time, GEICO attracted a pool of investors with notable figures like Warren Buffet, who bought GEICO stock in 1951.

Roughly three decades after its establishment, the company hit its 1 million policies-in-force (PIF) mark in 1964. As of 2019, GEICO has passed the 17 million PIF mark. 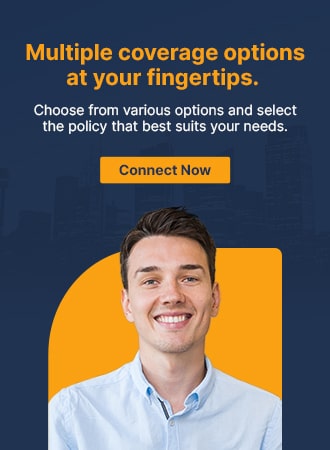 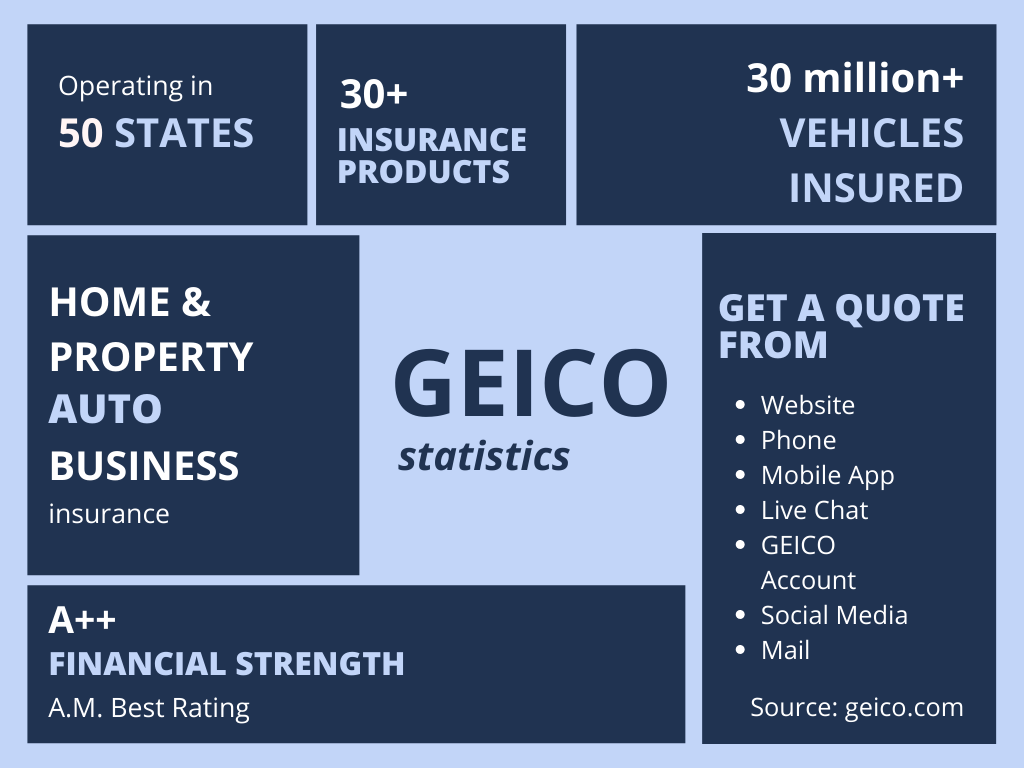 A Sampling of Customer Reviews

Now, let’s look at what their customers have to say about GEICO.

A Sampling of Third-Party Reviews

The above ratings indicate that GEICO has good business practices and a superior ability to fulfil insurance claims obligations.

Overall, we rate GEICO very positively. With a large customer base and a lot of experience, GEICO definitely has the makings of a great insurance carrier.

GEICO has a rich history dating back to the 1930s and over the years has had its share of ups and downs. The company has set industry standards and overcome many challenges to be one of the top insurance companies in 2022. It’s safe to say that you will be in good hands with GEICO!

GEICO can be a trusted choice for all your policy needs, including auto insurance, bundling auto and home insurance, or other policies you might want all under one roof. However, only you can determine what’s best for you! If you want to learn more about other U.S. carriers or have more questions, get in touch with us today.

Is Geico insurance a good company?

It’s excellent, especially for auto insurance. It’s the second largest insurance company in the U.S., and offers one of the cheapest premiums while providing top-notch customer service.

How quickly does GEICO pay claims?

GEICO says they can settle your claims in 48 hours if all goes well. A lot goes into the claims settlement process, and GEICO is committed to making your claims process as hassle-free as possible.

How long has Geico been in business?

Very much so. GEICO is one of America’s cheapest insurance carriers. For example, GEICO’s car insurance can cost as little as $42 a month, and $506 a year.

Is Geico good at settling claims?

GEICO is one of the best insurance companies with top-notch customer service. They are very good at settling claims and conducting the necessary investigations.

Agency Height is an insurance platform connecting insurance agents with clients. We aim to make life easier for buyers and sellers of insurance.  We also provide support and guidance to independent insurance agents in the U.S. to grow and strengthen their digital presence.

To help you find the best policy, this Hagerty Insurance review article will analyze and compare different factors for you.

A detailed list of information on Chubb Insurance to help you make the right choices regarding your coverage needs.

Your Ideal Insurance Neighbor for 2022?

What does your ideal insurance neighbor look like? State Farm Insurance Reviews 2022 gives you a brief overview to help you decide.