With an average cost of $1,236 among major home insurance providers, Progressive was the least expensive. The most expensive company, Travelers, charged $2,871, which is $1,635 more than Progressive.

Because every insurance company has its pricing system, rates vary widely amongst them. Therefore, it’s critical to shop around when purchasing a homeowner’s policy. Before you browse around, you won’t know which firm will give you the best deals and maybe save you hundreds of dollars.

Hawaii is the least expensive state for homeowners’ insurance, with an average cost of $558, according to our research of typical premiums by state. Oklahoma, which has an average yearly rate of $4,122, is at the other extreme of the spectrum. The $3,564 pricing disparity demonstrates how important a home’s location is.

Other states, like Oklahoma, which are essential in the middle of the nation and are prone to severe weather, are among the states with the highest home insurance costs:
Nebraska: $3,309
Kansas: $3,035
Texas: $3,013
Louisiana: $2,988

Find The Right Agent For Your Insurance Needs 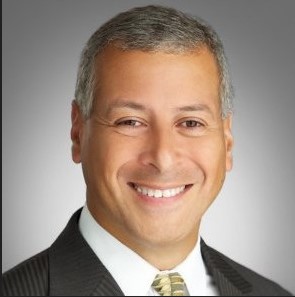 "I enjoy helping people protect against life's uncertainties that could cause a financial hardship without the protection that insurance provides us.  " 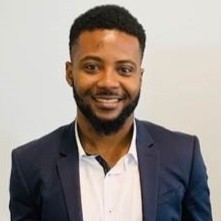 "We work with all the carriers in your state to find you the best rate available in your area."

"Let us help you get better coverage, AND save some $$"

Associated Carriers - We work with ALL of the major carriers for personal Home/Auto, Life and Health Insurance, as well as Commercial. Contact us today, we are happy to help!

Find an Agent Near You Today!

When determining home insurance prices, insurance companies frequently take into account a number of variables, such as:

Why Do I Need an Insurance Agent for My Home Insurance?

Insurance agents near me are knowledgeable and experienced in the home insurance industry. They have a keen understanding of the different types of insurance available and the different coverage options. They also know various companies and their policies, so they will help you find the best coverage for your situation.

An insurance agent will help you shop around for the best price for your home insurance. They have access to multiple insurance companies, allowing them to compare quotes and prices in order to get you the best deal.

An insurance agent provides a full-service experience. They will not only help you shop for the best price, but also provide answers to any insurance-related questions you have. They also will provide guidance on filing a claim and help you understand any fine print in the policy.

If your home needs a reliable insurance near me, the best insurance agents near me will provide you with a homeowners insurance as per your needs. This will be helpful if you need many types of insurance.

Do I Need a Homeowners Insurance?

How Do I Save Money Using an Insurance Agent?

An experienced insurance agent will help you shop with different insurance companies and policies, so that you find the one that is best for your needs and budget.

What Is the Best Insurance for Homeowners?

The best insurance for homeowners is one that provides comprehensive coverage, with flexible coverage options and competitive rates.