Do you want to make a lot of money? If so, you should consider a career in insurance. The five careers listed in this blog post are the highest-paying jobs in the insurance industry. Each one of these positions offers excellent pay and benefits, as well as job security. So if you’re looking for a lucrative career, read more about the top 5 highest-paying insurance jobs!

In May 2021, insurance sales agents made a median salary of $49,840 per year. Median wage is the middle point of a set of salaries. Half of the workers in an occupation make more money than the median wage and half make less than the median wage. This means the lowest 10% of earners made less than $29,970, while the richest 10% made more than $126,510.

The following are the insurance sales agents’ top industries’ median yearly salaries as of May 2021:

Many independent brokers only receive commission payments. There are three possible payment methods for salespeople who work for agencies or insurance companies: salary only, salary plus commission, or salary plus bonus.

For most people, especially for experienced agents, commissions are the most typical source of pay. The kind, quantity, and whether the transaction involves a new policy or a renewal affect how much of a commission is earned. Agents typically receive incentives when they surpass their sales objectives or when the agency achieves its financial targets. A charge rather than a commission is sometimes paid to some financial planning agents.

Following client meetings during business hours, some salespeople spend the evenings completing paperwork and putting together presentations for potential customers. The majority of agents work full-time, and some put in over 40 hours every week.

Sign up to our directory and connect with insurance buyers for free.

The following table shows the median yearly salaries for insurance underwriters in the top industries in which they worked as of May 2021:

The major industries in which actuaries worked paid them on average the following amounts in May 2021:

Most actuaries work full time, and some work more than 40 hours per week.

In May 2021, the median annual wages for personal financial advisors in the top industries in which they worked were as follows:

There are two ways that advisors who work for financial investment firms, financial planning firms, or who are self-employed might get paid for their services. For the financial goods they sell, they either charge a flat fee or receive commissions.

The majority of personal financial advisors are full-time employees, and some put in over 40 hours every week. In order to meet with current clients or make an effort to attract new ones, they might also attend meetings on the weekends and at night.

Claims examiners, adjusters, and investigators made a median annual salary of $65,080 in May 2021. In a business, the median wage is the wage at which half of the workers make more than that amount and half make less. The 10th percentiles with the lowest and greatest earnings respectively were $41,490 and $101,290.

In the major industries where they worked, claims adjusters, examiners, and investigators earned the following median annual salaries in May 2021:

In May 2021, the median annual wages for insurance appraisers and auto damage in the top industries in which they worked were as follows:

The majority of claim adjusters, valuers, examiners, and investigators have full-time jobs. Their work schedules, though, might differ.

In order to accommodate client appointments on the weekends and in the evenings, adjusters frequently modify their work schedules. Adjusters occasionally work irregular schedules as a result of this obligation, particularly when they have a large number of claims to examine.

Because they need to get in touch with people who are unavailable during typical business hours, insurance investigators frequently work odd hours. Weekend and overnight work are frequently required.

Auto damage appraisers, on the other hand, normally work regular hours and don’t often work on the weekends.

List Your Business On Our Insurance Directory For Free.

Is insurance a growing industry?

After placing 18th in growth in 2020, the insurance sector had a 24.37 percent increase in applications year over year, according to the annual State of Swyft Industry Report.

What state pays insurance agents the most?

How big is insurance industry in the US?

Sign up to our directory and connect with insurance buyers for free. 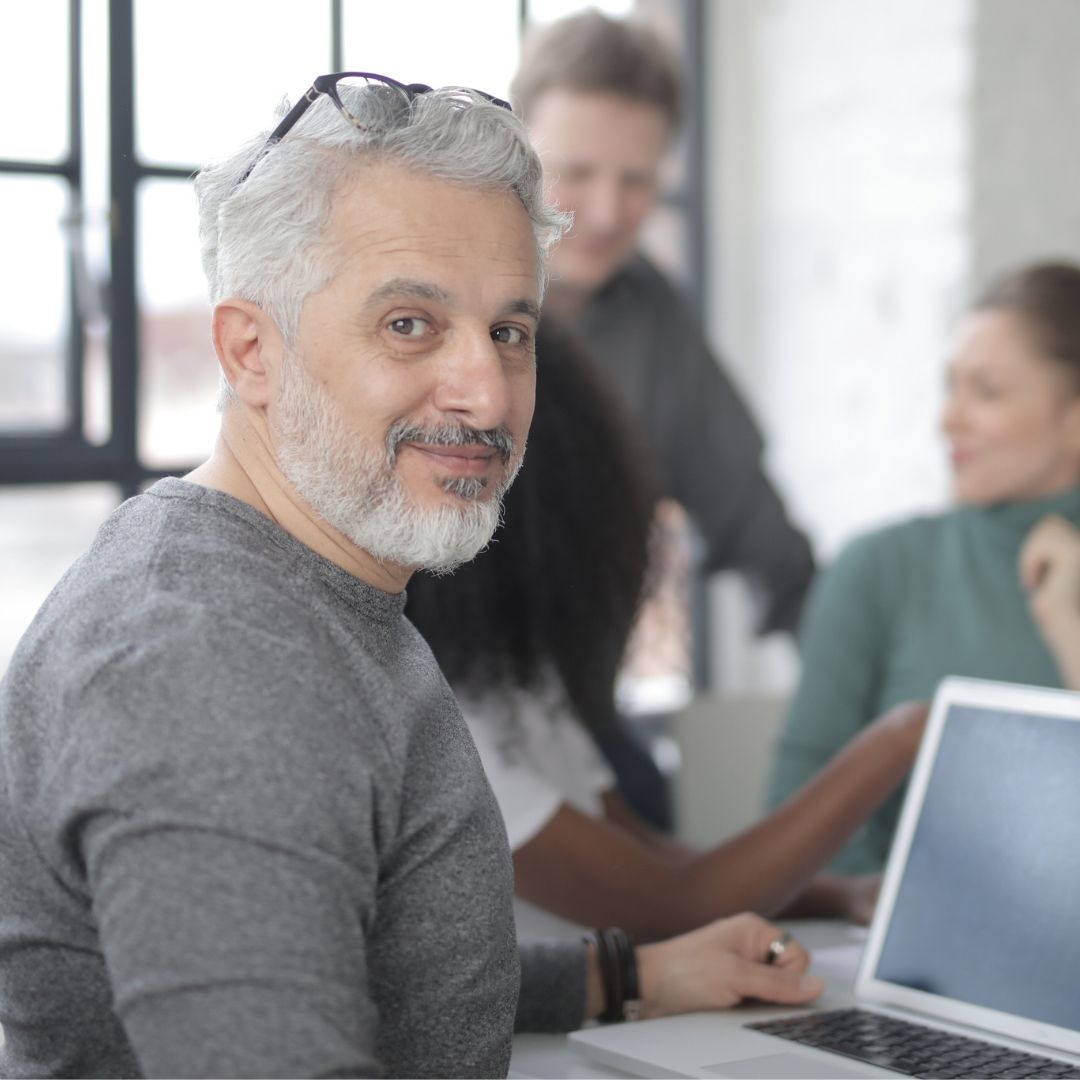