TLTR: This article explores the importance of gadget insurance and what you can do to safeguard your electronic devices against potential risks.

If you’ve never misplaced your laptop, cracked the screen of your phone, or smashed, dropped, or drowned some expensive electronic item or other, you honestly deserve an award. You should certainly be the subject of a scientific study.

But the vast majority of us normal human beings have to be mindful of the fact that traditional homeowners insurance, renters insurance, or travel insurance won’t cover the devices we’ll inevitably lose or damage. And that’s a whole lot of people. As per Statista, the number of smartphone users in the U.S. is approximately 294.15 million. 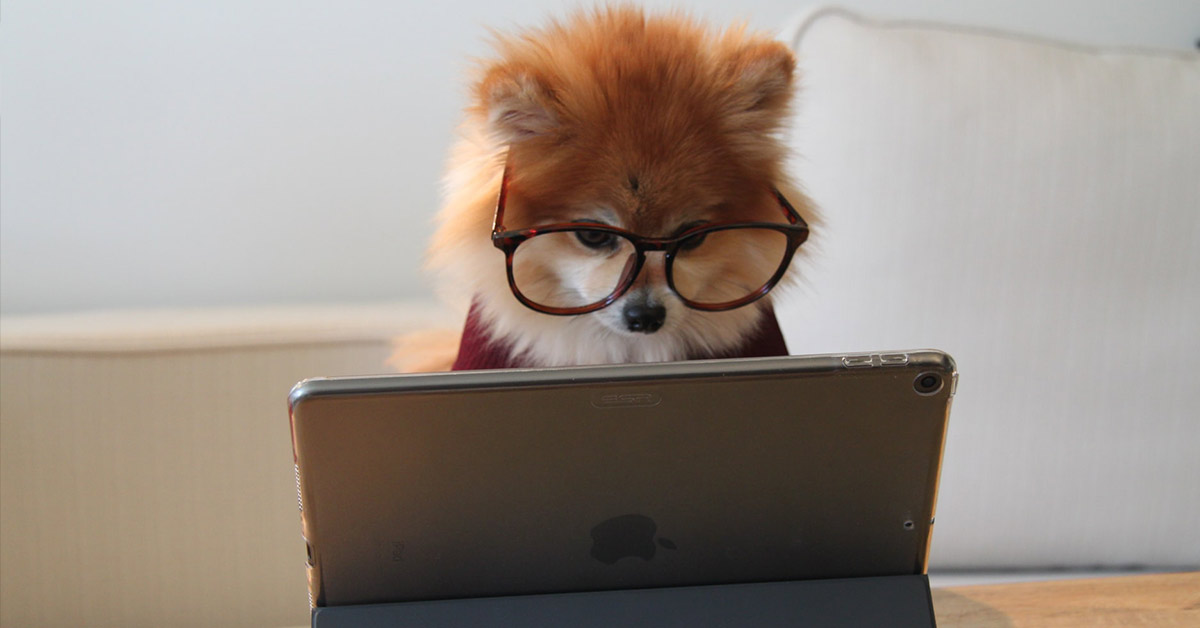 What Does Gadget Insurance Cover?

A gadget insurance policy covers the cost of repairing or replacing your damaged, lost, or stolen gadget. For most people, an electronic device is a hard-earned investment. So, if something were to happen to it, could you easily and painlessly manage to pay for its replacement? If your answer is anything other than an unequivocal “yes,” then you need to consider getting gadget insurance.

According to Pew Research, 75% of adults in the U.S own a desktop or laptop computer, 53% own a tablet, and 22% own an e-reader. And 85% U.S. adults own a smartphone. That’s a lot of devices that are at risk if they’re not insured.

Gadget insurance policies tend to offer protection based on your needs. Particularly if you’re dependent on a smartphone, laptop or other devices for your business needs, you’re going to want to fix or replace them immediately should the need arise.

Each gadget policy will differ according to the insurer, but most will cover you for: 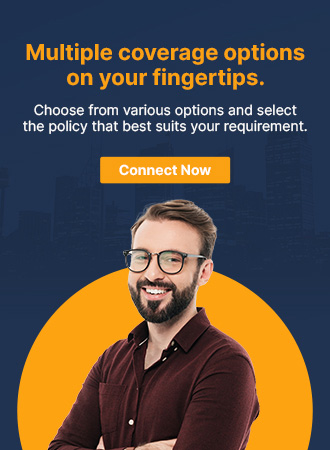 Is Gadget Insurance Any Good?

Our devices are distressingly vulnerable. As just one unsurprising example, according to research from Statista, 74% of people have damaged their smartphone by dropping it on the ground.

With gadget insurance, you’ll have a sense of security when something goes wrong with your device. Given that anything can happen to your device at any time, this policy is essential if you want to have financial backup when something unfortunate happens. 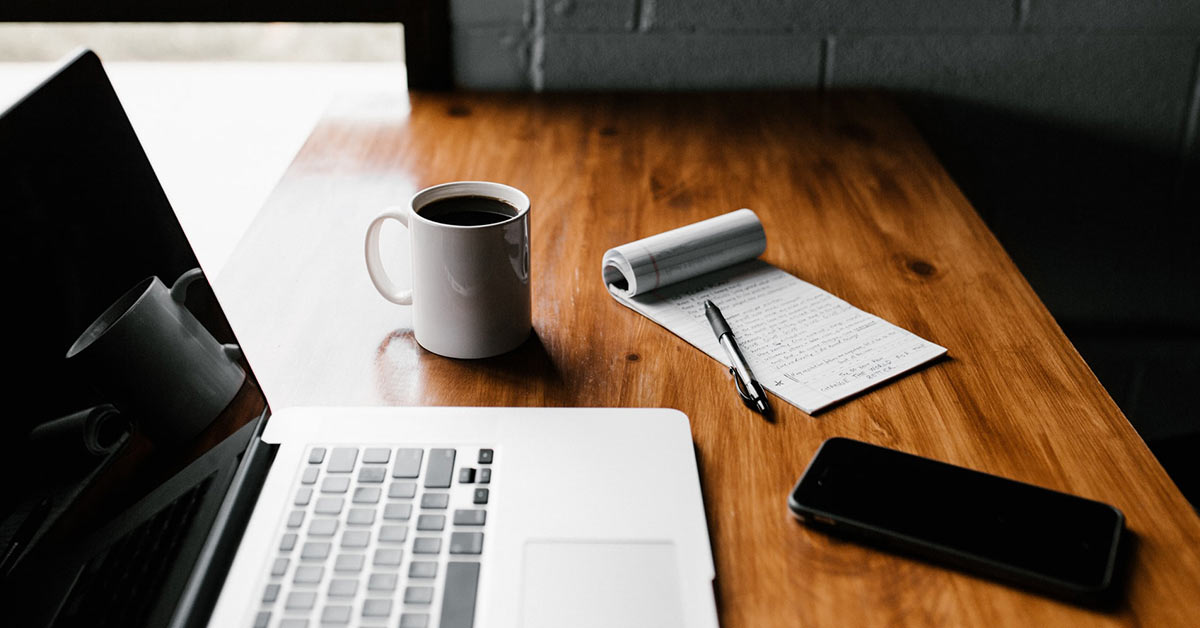 Some insurers might only provide coverage to brand new devices or ones that are six months old at most. However, there might be instances where they allow some flexibility. Be sure to check with your insurer about this.

Always check the policy details such as coverage amount, premiums, duration, and more, very carefully. Whether you’re getting your policy from an insurance agency or via independent agents, it’s important to have a clear understanding of your policy.

Last but not least, weigh your options. Compare and research quotes from at least three to four different insurance providers so that you can get the exact gadget insurance for your needs and budget.

Are you worried about your gadgets? We’ll find an agent near you to get your gadget insurance set up.

Was this blog helpful? Let us know what your thoughts are in the comments below. 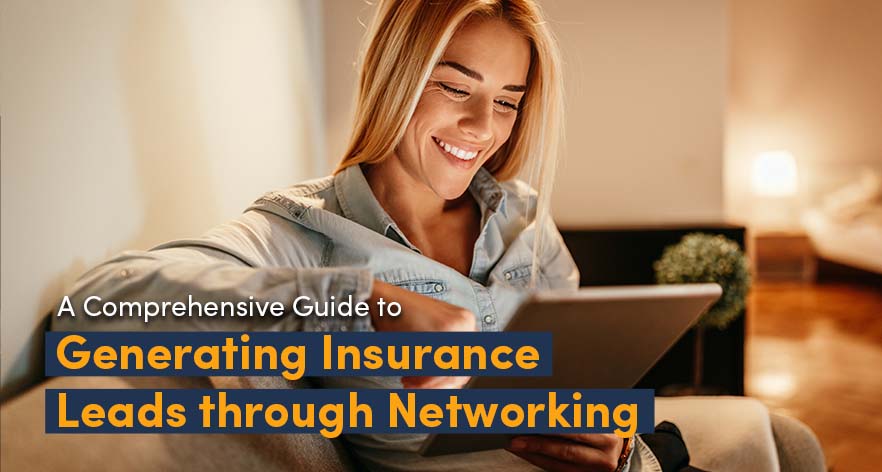 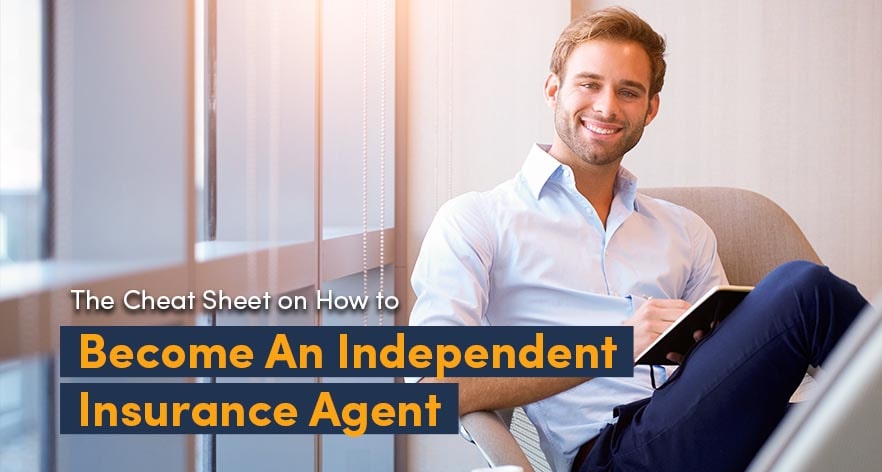 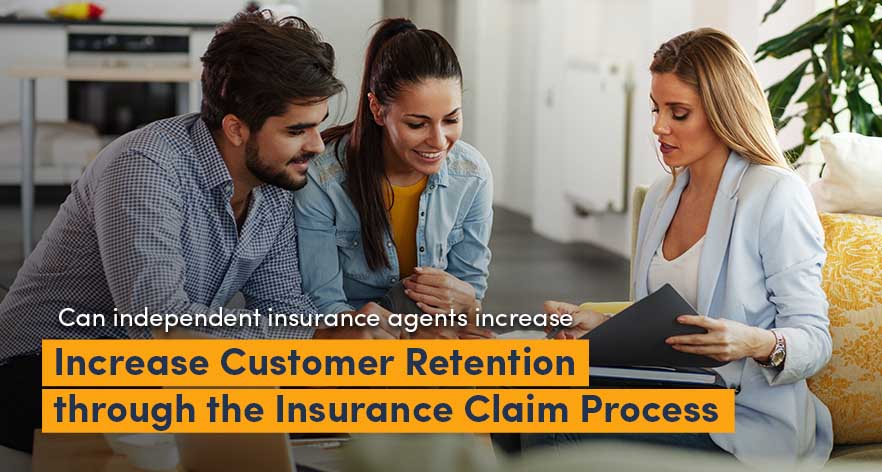