Match With An Agent

While browsing and shopping for errors and omissions insurance, the second-most important point to look out for is how much it actually costs to keep you financially secure. On average, it costs approximately $780 annually. But before you shop for an optimal policy, it’s wise to check out the errors and omissions cost analysis and know some tips and tricks to save on the policy.

Read more to find out the details. 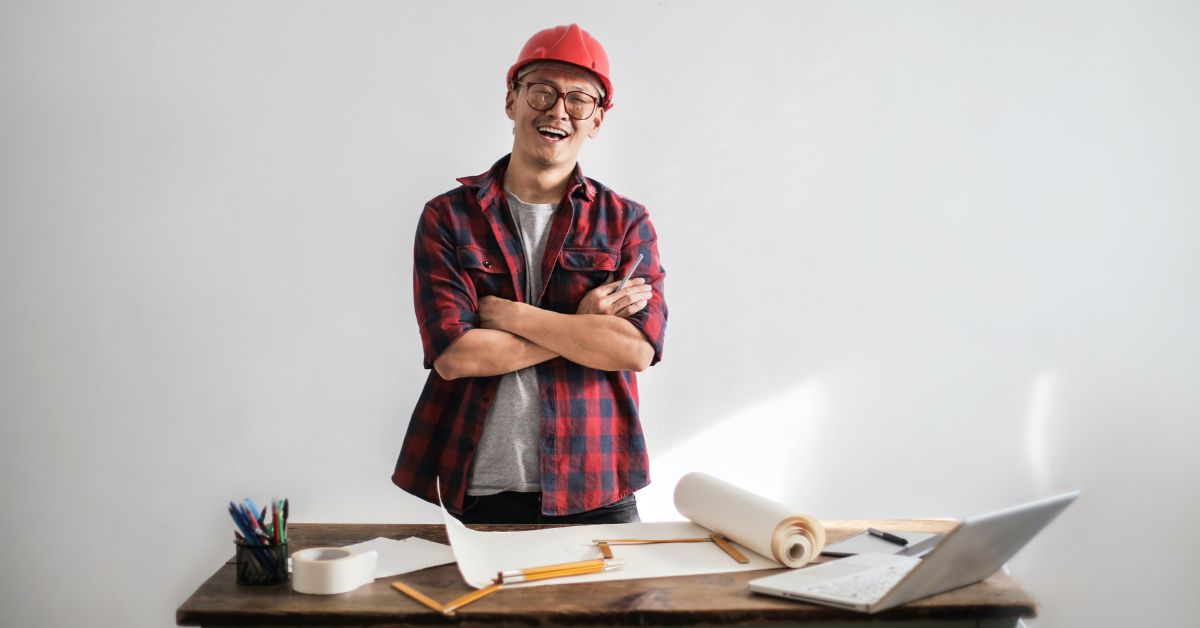 The costs of Errors and Omissions Insurance are broken down as follows: 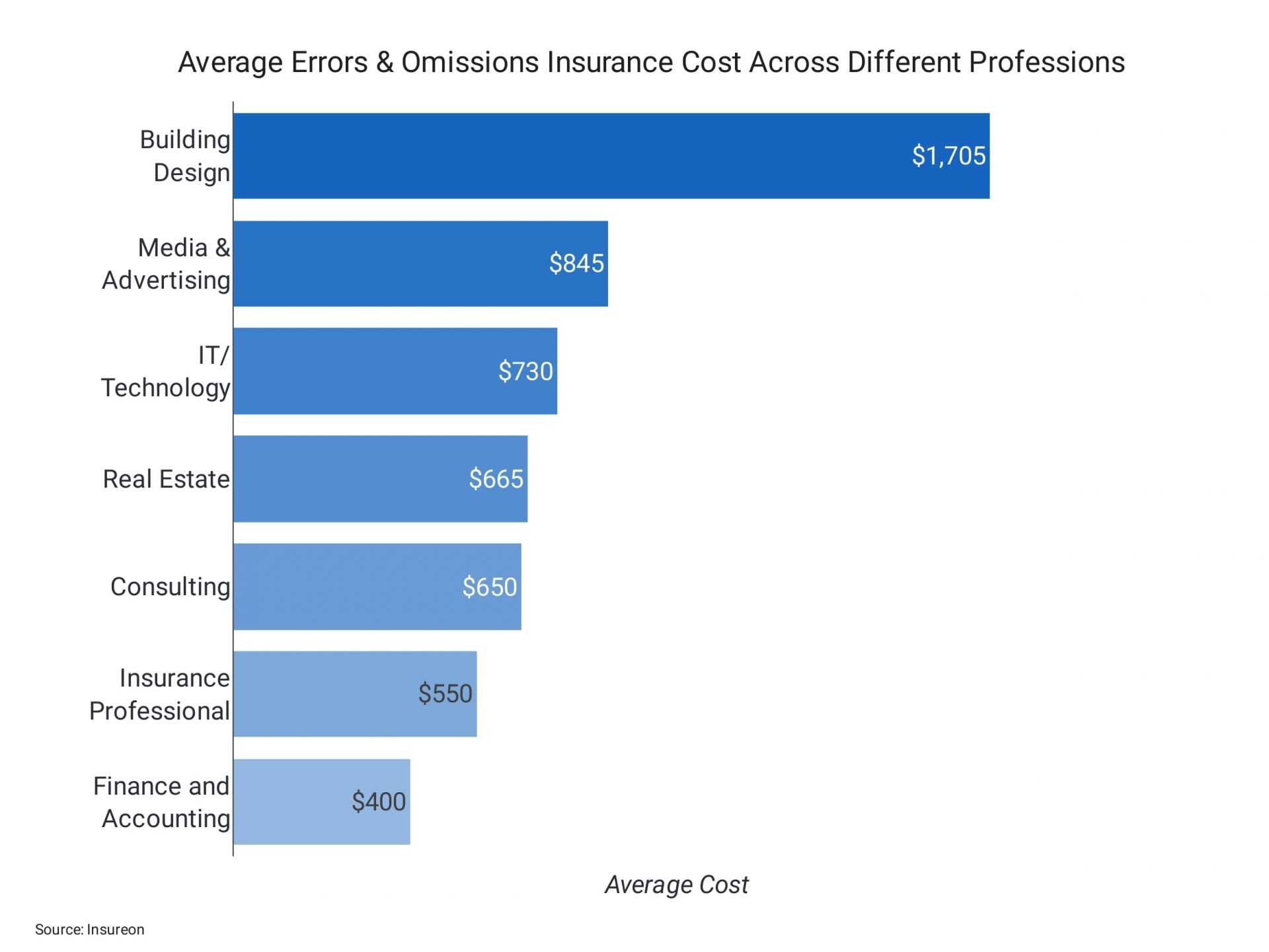 There are several factors that affect the cost of errors and omission insurance across the states. Here are some of the most common ones to note down:

The cost of E&O insurance can be influenced by your location. For example, some states in the U.S have higher minimum coverage requirements which means that these areas will generally result with higher rates for any given company’s policies- even if they only operate nationally or span multiple regions!

The cost of business insurance varies depending on the industry. While all businesses face some risk, certain industries have higher degrees than others. This can result in increased E&O rates and accordingly expensive premiums for coverage such as property damage or liability claims made by clients against them if they’re at fault.
For example, restaurants might need workers’ comp coverage because their workforce is potentially hazardous (there could be knives left out). Likewise, retail stores require theft mitigation measures like security cameras.

The more risk your company faces, the higher E&O insurance coverage you will need. For example, if a business has high-risk factors such as large client base or generates sensitive data then they can expect to pay significantly extra for their protection against lawsuits compared with other companies in similar industries that do not face similar risks.

The risks faced by businesses with more employees are different than those of smaller firms. With larger companies, there is a higher chance that mistakes will be made or inadequate services will be delivered due to new untrained workers coming in regularly on an ongoing basis. Such companies are exposed to higher insurance rates.

When providing a quote for errors and omissions insurance, the rates are going to be affected by how many lawsuits your business has faced in its lifetime. If you’ve had one or more previous suits filed then expect higher premiums from an insurer compared with someone who hasn’t had any legal problems before now!

How to Save on Errors and Omissions Insurance?

Saving on errors and omissions insurance can be easier than you think. A quick tip is to commit a little extra effort to ensure your quality of work and look out for discounts. After that, you’ll be on your way to efficiently managing your e & o insurance costs.

Maintaining a strict budget is important for any growing business. But as an entrepreneur who specializes in providing services and products to clients, you need protection against potential lawsuits too! E&O Insurance can be highly affordable so it’s worth the expense – protect yourself with this valuable coverage today

Connect With an E&O Expert Today! 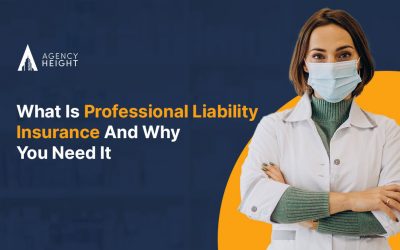 What Is Professional Liability Insurance And Why You Need It?

Making mistakes is okay but they can come with consequences. Here is why you need to know what professional liability insurance is.

The Best Tips About E&O Insurance for Insurance Agents

Explore why E&O insurance for insurance agents is necessary and how beneficial it is for you. Also, follow essential tips to manage professional errors. 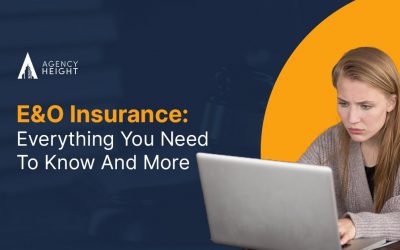 E&O Insurance: Everything You Need To Know And More

Everything you need to know about E&O insurance – why you need it, how to make a claim and also tips for dealing with an E&O lawsuit.

Get Connected With Top E&O Agents. Find The Best Policies! 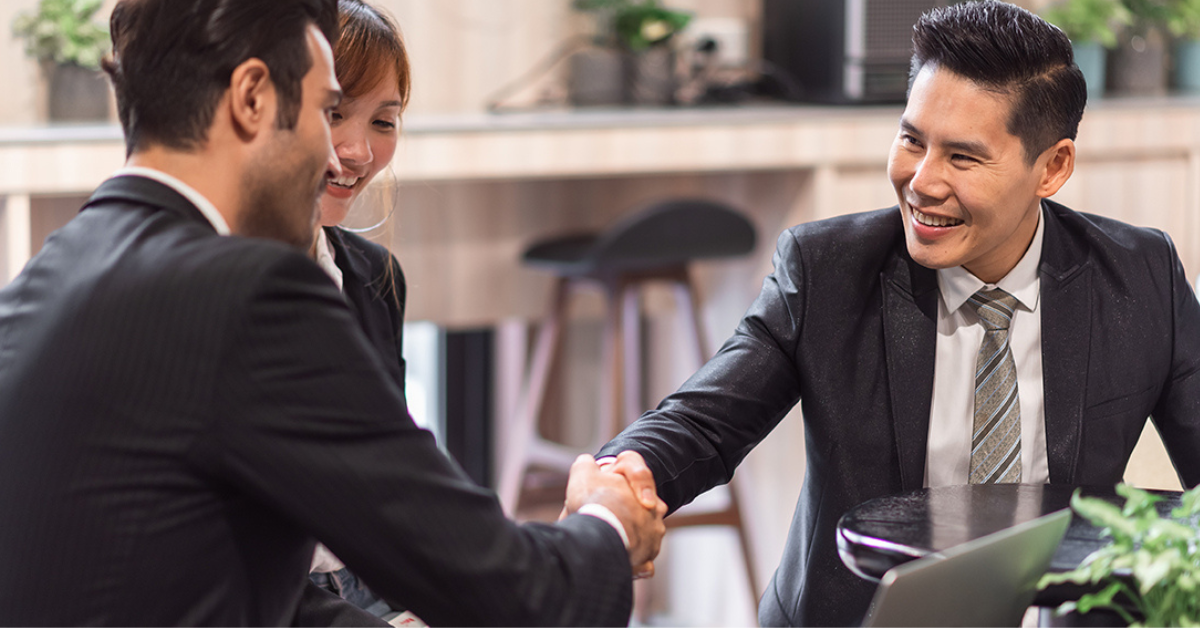